New York rapper/singer and reality TV star Victor Robinson professionally known as Slicktor Victor releases new single “Side Bitch.” He has been featured on MTV’s “Flex on My Ex” and Fox’s “Love Connection,” as well as various other television shows. He also has a new single “Kings & Queens” set to release on July18th. 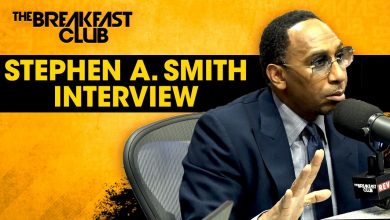 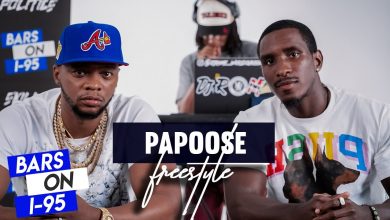 Papoose Bars On I-95 Freestyle 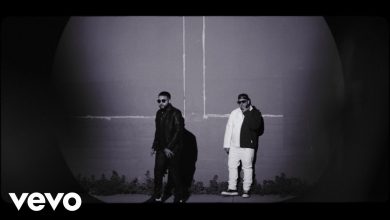 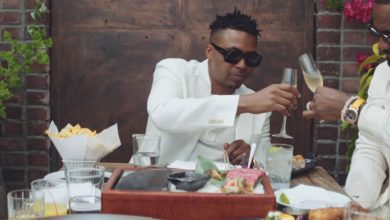