This video, “Dirk Freestyle” is one of many videos dropped from FMF Leak’s debut mixtape “Westside God”. It is a 12 track mixtape that expresses the realities of growing up on Mobile, Alabama’s westside of town. The mixtape, which is out now, and streaming everywhere has reached around 60k streams on Apple Music and many more streams on other sites. 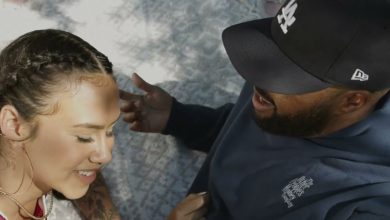 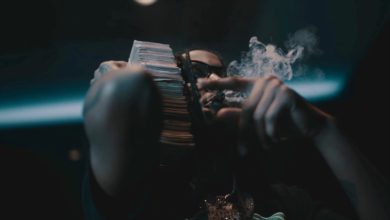 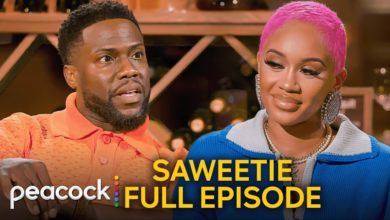 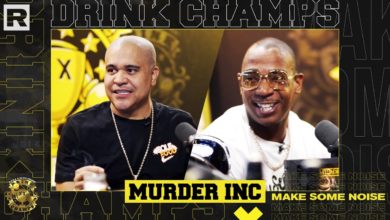